Skip to content
In Loving Memory of Traci Plough

The Full of Hope Foundation board was honored to visit the Ak Chin Fire Department to learn more about Traci Plough, whom they donated in memory of. You can read more about our visit here. We were able to meet with Joe Plough, who showed us around the fire station and honored us with memories of Traci. The following words are his.

“I cannot sum up Traci in just a few words, there is too much for that. Traci was a mother to four children and one stepson. When we started dating, she had 3 kids and I had 1. A couple of years later, in 2008, we had a son together. So, we have 5 kids. Jessica is 29, married, pregnant and due in December, currently a RN and in Nurse Practitioner school. Justine is 25, engaged, a college graduate and works in medical imaging. Trevor is 23, he went to ASU on a baseball scholarship and was drafted by the New York Yankees out of college (currently playing minor league baseball for the Texas Rangers). Chandler is 23, he is a certified welder and works as an iron worker/welder here in the Phoenix area. Colton is 14, he is an awesome kid that works hard in school and was elected President for freshman student council at his high school. I tell you all this because this is a testament to how awesome of a mother Traci was! All of our kids are amazing and are being the best versions of themselves they can be. I give all this credit to Traci, she always pushed our kids to be the best and never settle and never give up.

Traci set the example because she was so driven, she never settled and never gave up…at anything, especially cancer! Traci was an Emergency Medical Technician for an ambulance company here in the Valley, then went to school to become a Paramedic where she worked for about 10 years. She worked for several years serving the city of Chandler as a Paramedic on a rescue, working alongside Chandler Fire Department. She also taught classes for the Ambulance company including New Hire Orientation, Driver’s training, and helped with the paramedic program.

In 2010 she was offered a job as an EMT instructor at East Valley Institute of Technology in Mesa, teaching High School seniors to become EMT’s. She started this program and built it from the ground up! To date there has been well over 1000 kids who have gone on to become EMTs, and from there the stories of success are endless. These kids have grown to become firefighters, PA’s, Paramedics, Doctors, Military, etc. After she passed away, I received hundreds of notes and messages from former students that thanked her for pushing them to be their best and never settle. Many of them said that they would not be what they are today if it wasn’t for her.

In the fall of 2014 Traci was diagnosed with a very rare form of uterine cancer that not many Oncologists knew much about. Her first doctor recommended to remove the ovaries, as this cancer was driven by estrogen. Less than one year after this surgery, a tumor appeared in her pelvis. Another surgery, more radiation, and hormone therapy. About 2.5 years later she began having chest pain and went to the ER. Imaging revealed a large tumor in her left lung, up against her heart. The Oncologist at that time recommended surgery, but after a board review they thought that the surgery was too risky and basically told her to go home and get her affairs in order… Not my wife! This is when she found Dr. Polowy. He found a surgeon that was willing to do the surgery. At this point every step was an experiment, and she knew it, but she was willing to try. She said that even if all this didn’t work, maybe the doctors would learn something that would help the next woman that was diagnosed with this rare cancer. So on we went with chemo treatments and surgery to remove most of her left lung and the tumor. More chemo, more tests and… The cancer came back again, this time in her right lung and lumbar area of her back. Now, we were out of options. That is a really hard conversation to have.

I have to mention that 6 weeks after having her left lung removed she attended our oldest daughter’s wedding… amazing! The strength it took was awe inspiring. She also continued to work her job through all of this. She continued to work up until 10 months before she passed away. She told me once that she wasn’t scared of dying, she was scared that our kids might think she gave up. She wanted to make sure that her family knew she never gave up! That was her… a fighter to the very last breath! If I could go back in time to when I first met Traci, and I knew how it was going to end, I wouldn’t change a thing. She was the strongest, toughest, living life 150%, and most loving passionate person I have ever met. She made everyone around her better. I know I’m better for having her in my life!”

Thank you Joe for sharing Traci’s story with us. We are honored to share her story with the Full of Hope Foundation’s community and we hope others can find strength through Traci’s incredible story.

If you would like to share your loved one’s story of their cancer journey, please email info@fullofhopefoundation.org.

In Loving Memory of Traci Plough 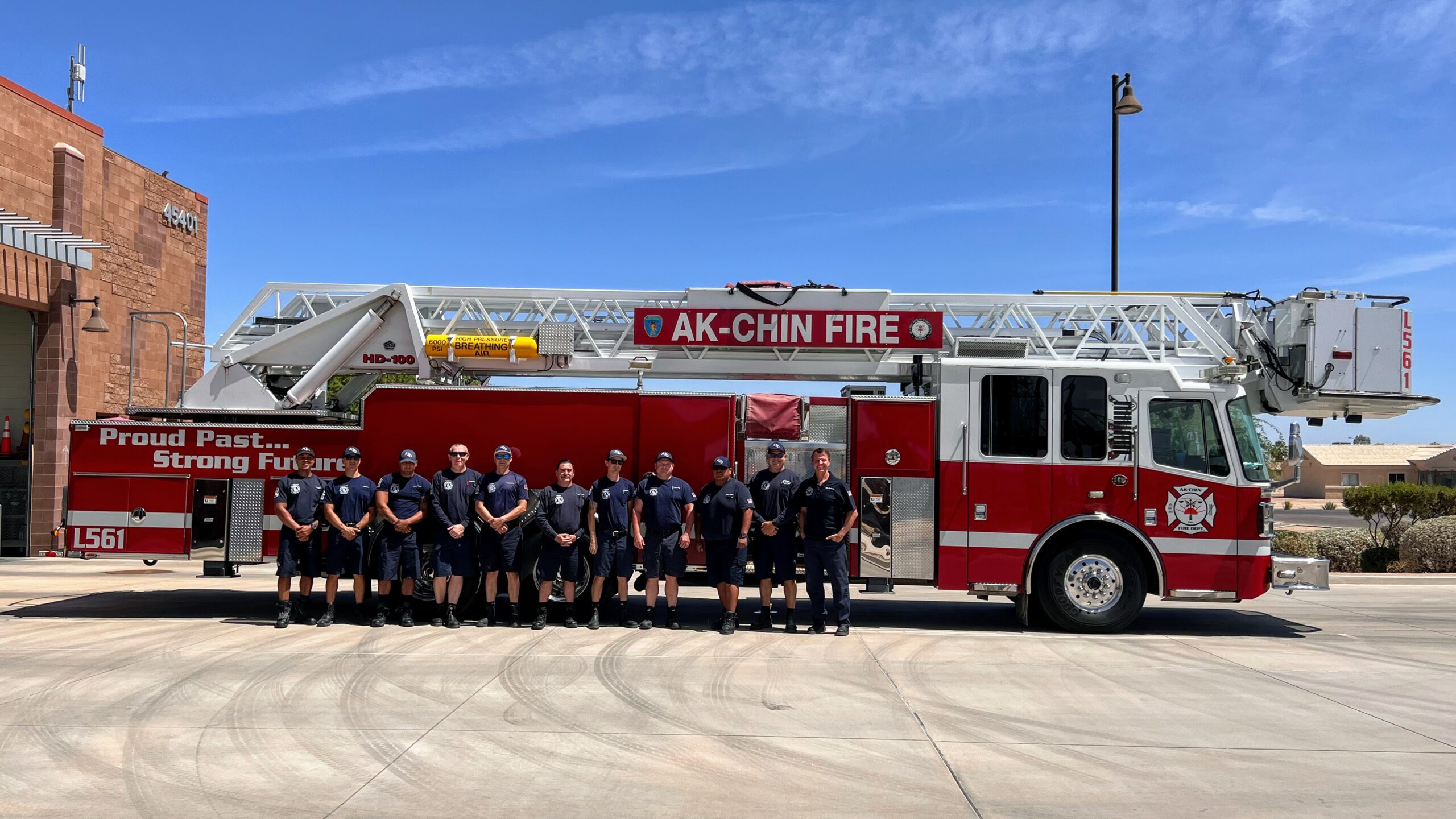 Thank you to the Ak-Chin Fire Department 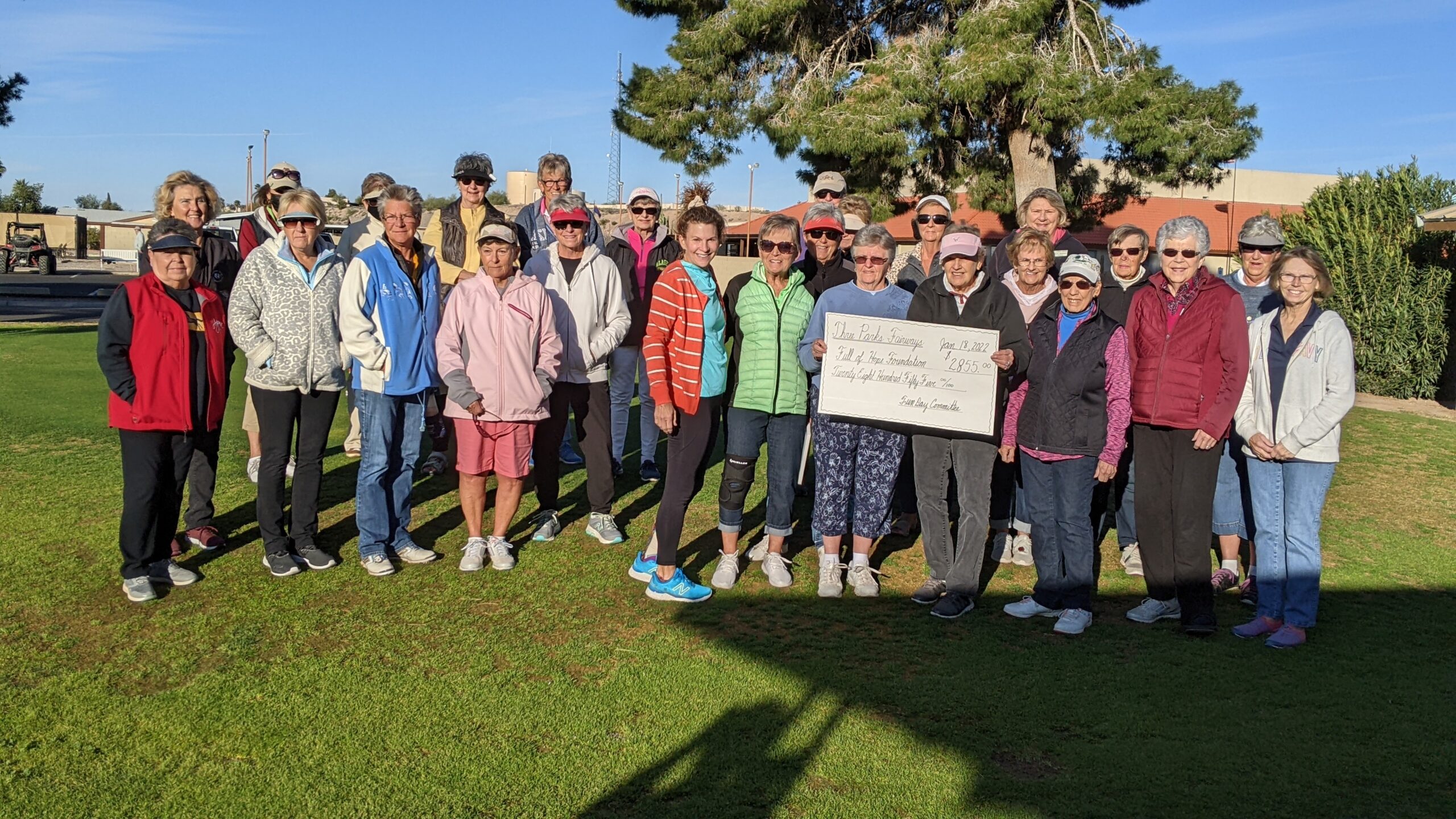